Very rarely do I find myself near enough speechless at the end of a concert or production, but Opera on Location‘s production of Mozart’s Don Giovanni did just that. From beginning to end I was hooked on this unique production, and the way some of the themes of the opera were handled were second to none.

The modernisation of the plot and some of themes really hit home about how relatable some of these characters are in the modern day. The nod to the #metoo movement was poignant and well handled by director, Ashley Pearson. Being so close and involved with the opera in the stunning location of Eagle Works, Little Kelham was such a delight. Just looking around the room during the opera told a thousand words. People were fully engaged and emotionally invested in the characters and their emotions.

The subtle scene, lighting and costume changes added to the charm of this production, with it being brought into the modern times. As well as this, with the opera being sung in English, it allowed the audience to fully understand and follow the opera with the characters. One of Opera on Location’s missions is to make opera accessible for all, and with their unique blend of on-location venues, professional musicians and using translations, this is always achieved with great success.

The cast were truly outstanding, what an honour it was to sit so close to such talent. Andrew Randall’s depiction of Don Giovanni was sinister, with comedic undertones, making his character more human, rather than being like an evil villain caricature. Each character was well-developed, and performed with such integrity that it really took you into each scene. Andrea Tweedale’s depiction of Donna Anna was bold and strong, making her one of the stand outs for me. Gareth Lloyd’s charming character, Don Ottavio, had the audience falling in love with him from the word go, which really brought this character to life.

One cannot forget the input of the musical director, Juliane Gallant. Her daring piano accompaniment and musical direction throughout was sublime and faultless. Her dynamic playing laid a solid foundation for the singers to soar above and bring Don Giovanni to life (or ironically death in the opera itself!). I distinctly remember a moment in the final scene where all characters were lined up singing together, and the faces of some audiences members was such a delight to see. Pure shock at the drama and intensity of the opera, but also of the sheer talent in front of them. I was truly blown away by every part of this production and is genuinely the best opera I have seen to date.

I really struggle to find fault with this production, it was a fantastic night out and I would heartily recommend going to any Opera on Location production, they are always of such high quality. 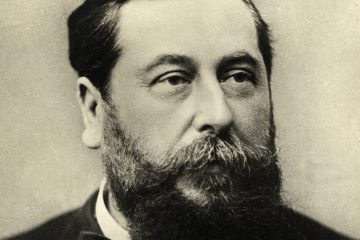 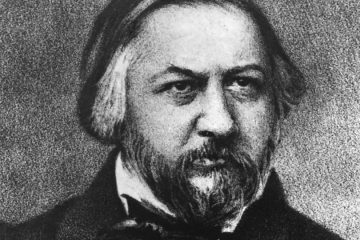 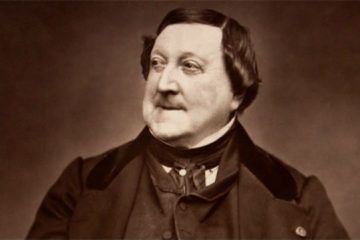