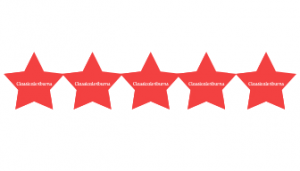 2020 has seen many arts organisations wildly adapt their output so they can still engage their loyal audiences. Opera on Location are no exception, with their much-anticipated digital production of Cinderella premiering on Thursday 17th December. The production sees Director Ashley Pearson and Musical Director Juliane Gallant reunite again to produce another high-quality production.

A savvy choice of show for Opera on Location, the tale of Cinderella is often a hit around Christmas-time. The newly-formed charity looked to Pauline Viardot’s 1904 operetta based on the story, originally named Cendrillon,  as the musical basis for this production. Gallant’s imaginative musical re-creation of Viardot’s music sits right at the heart of this production.

This animated and magical reimagining of this popular story was dynamic and gripping from start to end. The clever use of shadow puppetry and stop motion animation really added to the stellar performances by the cast. Everything was very well recorded, which did this exciting score justice overall. It was great to hear Co-Artistic Director of Opera on Location, Gareth Lloyd, opening the production as the narrator, and I’m sure this also warmed people into the production straight away. Other Opera on Location favourites were heard in the production such as Andrea Tweedale (Maguelonne) and Christopher Littlewood (Prince Charming), who, alongside the rest of their cast mates, did a fantastic job at gripping the audience, even if we could not see them.

This clever production adds a new string onto Opera on Location’s ever-growing bow. Although ‘On Location’ meant the audience sitting at home, it was well worth it to support this fantastic organisation so that they can hopefully be creating live productions in the near future.  A knock-out cast paired with clear Directorship and stunning visuals makes this production of Cinderella unmissable this Christmas.

A family-friendly version will premiere on Saturday 19th Dec.

Donate to Opera on Location

Cinderella will be available to watch On Demand until 9th January 2021. 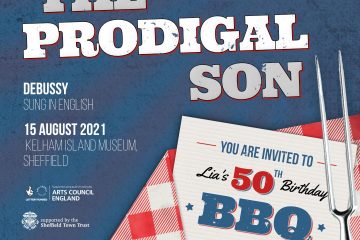