Born in Havana, Cuba in 1943, Tania León began learning the piano at the young age of four years old. Twenty years on, she had earned her bachelors and master degrees in music from the Carlos Alfredo Peyrellade Conservatory. After this, she made the move to New York and continued her studies there. As well as a composer, León is also known as an advisory to arts organisations and an educator. Her work has been often recognised and in 1998 she was awarded the New York Governor’s ‘Lifetime Achievement Award’. 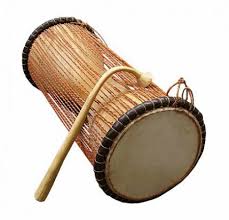 Goff Richards: Oceans Context Commissioned from the West of England Bandsmen’s Festival in 1984, Goff Richards’ Oceans was premiered at the 60th Anniversary Festival of the Bugle Contest in Cornwall. A highly descriptive and challenging Read more…