Beethoven 2020: The Next Generation: Royal Northern Sinfonia Return to Teesside for Beethoven Retrospective

Beethoven 2020: The Next Generation

Following the successful launch of Royal Northern Sinfonia’s Beethoven-themed concert series in January, the celebrated orchestra is returning to Middlesbrough Town Hall for their second instalment of celebrations for the iconic composer’s 250th birth anniversary.

With Symphonies No. 1 and No. 3 having already been performed to acclaim in the first concert of the series, Thursday 19th of March will see RNS perform Symphony No. 2 along with one of Classical Music’s most well-known and universally admired pieces, Beethoven’s Fifth Symphony.

People of all ages will be familiar with this landmark piece of music, with the opening four notes being quoted across classical and popular compositions, referenced in television and film, and famously serving as the opening for BBC Radio broadcasts during the Second World War.

Led by celebrated conductor, Marta Gardolińska, this is a rare opportunity to experience this iconic piece of music in a live setting, performed by one of the country’s leading classical orchestras.

“I have been very much enjoying re-exploring the world of Beethoven’s symphonies in preparation for this concert. It is a fascinating experience to dive into his language and trace how it developed from early signs of strong musical character in the 2nd symphony to the revolutionary dramatism of the 5th.  I can’t wait to share this with the orchestra and audiences of our concerts.”

Accompanying the two symphonies will be a brand-new commission from Nora Marazaite, winner of the Royal Northern Sinfonia’s Young Composer Competition.

Speaking of the debut of her latest composition, the 25-year-old composer said:

“I can’t wait to hear my own piece premiered alongside Beethoven’s Second and Fifth Symphonies.

“The audience can expect an intense emotional musical journey from the evening, especially with the performance of Beethoven’s Fifth ending the concert.”

Gardolińska added: “I think juxtaposing Beethoven’s music with a fresh composition by a young composer who drew inspiration from his techniques will shine a new light on the symphonies.

“Needless to say, experiencing a premiere of a brand-new piece of music is always an extraordinary privilege as it invites us to listen in a different, unbiased way.”

Produced with the support of the EU funded platform, Classical Futures Europe, this concert series puts Beethoven’s work in the hands of the next generation of conductors and composers, with the aim of introducing a new audience to Beethoven’s work and demonstrate how the composer continues to be relevant today.

Commenting on the relevance of Beethoven in the 21st Century, Gardolińska said:

“Beethoven was a volcano of creative energy and a bold, unapologetic composer, and is relevant today because of the universality of his ideas.

“He strived for creative and social freedom and was unapologetic about it. He composed from a place of great integrity and faithfulness to his ideals, always striving to innovate and explore.

“In the 21st century we have understood and put a lot of weight on the importance of being creative for individuals as well as for societies. Beethoven as a composer is a role model for anyone wanting to be creative.”

Marazaite continued: “I believe that Beethoven’s works will remain relevant for a very long time as they hold such a significant position in the symphonic repertoire.

“Even as tastes change with time, the compositional technique and innovation means the works continue to captivate audiences as well as be an important source of research and analysis.”

Hailing from Lithuania, the young composer draws on the compositional style of Beethoven along with elements of the traditional music of her home country to create something altogether unique.

Marazaite commented on her approach to this commision: “As a starting point, I chose some elements of Beethoven’s Symphonies that were quintessentially his, such as the use of extreme contrasts, juxtaposing materials and textures.

“I then used fragments of traditional Lithuanian songs as a starting point for the melodic themes and developed these ideas in three small movements.”

Beethoven 2020: The Next Generation will take place on the 19th March at Middlesbrough Town Hall. 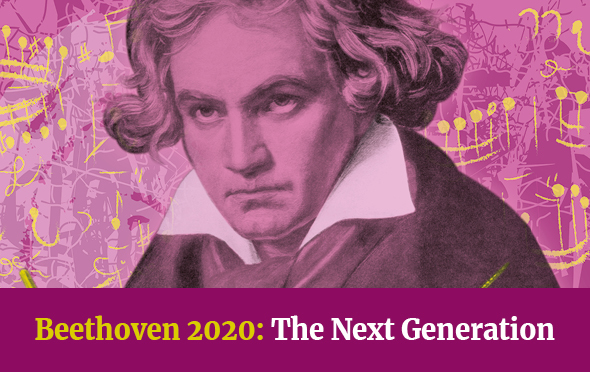 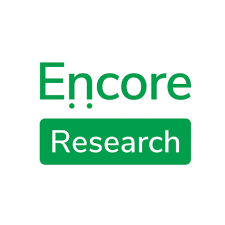