Jean-Paul Gasparian is rising to be one of his generation’s top classical pianists. After studying at both the Paris Conservatoire and at the Royal College of Music in London, he has just released his first debut album in 2018. As an homage to Russian composers, namely Rachmaninoff, Scriabin, and Prokofiev, this album is bold, daring and rich with musicality. As an active concert pianist and soloist, it is no wonder that his first solo album is mature, impressive and leaves you with a glance at what this young pianist is capable of.

Fundamentally, Gasparian’s technique is safely locked in and everything is played with purpose, making each note important. His elegant and expressive touch has allowed him to make his mark on some of the most challenging Russian piano music. The light and shade between each movement within Rachmaninoff’s Études-tableaux (Op.39) is masterfully presented to us. Moreover, the characteristics that this music has to offer have been teased out by Gasparian and interpreted in new and fresh ways. Gasparian’s technical prowess on all of the pieces is modern and well thought out. A particular highlight of this album is how the Romanticism shines through the sea of notes.

His interpretations of Scriabin’s Piano Sonata No. 2  and Études are lyrical, dynamic and multifaceted. The playing is colourful, impressive and very bold. To finish off the album, Gasparian plays Prokofiev’s Piano Sonata No. 2, which is such an exciting way to end an album. His flair for fast-paced technical work shines through in the Vivace moment, leaving us wanting to hear more and more.

This well thought out programme has been mastered by this up and coming pianist. Gasparian’s flamboyant interpretations of some of the finest Russian piano music is well-received and much needed. The recording quality should also be highlighted, as it is flawless, and allows the artist to share his talents to the highest of qualities.

Bravo to all involved.

Listen to the album here 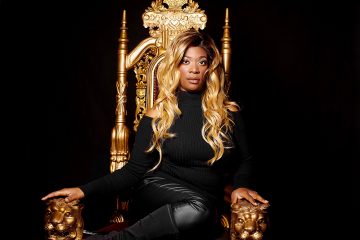 Gina Williams is the lady on everybody’s lips right now, after her November 2017 classical album release of Olympiad, which sees choral and orchestral forces collide. This dynamic multi-talented musician has created a ground-breaking classical album, that Read more… 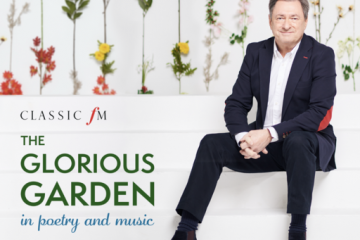 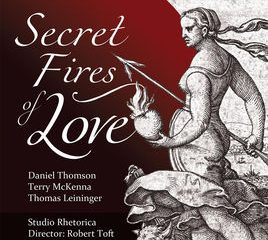 As part of the new 2018 expansion of Classicalexburns, I am starting to take on reviews (of events, concerts and CDs), and I am really pleased to be writing this review on Daniel Thomson debut Read more…